Deprecated: strripos(): Non-string needles will be interpreted as strings in the future. Use an explicit chr() call to preserve the current behavior in /home/visitusg/domains/visitus.ge/public_html/classes/browser.php on line 65
 Borjomi 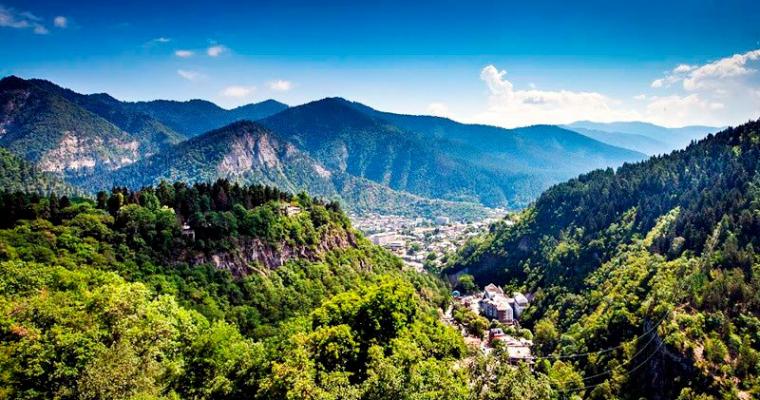 Borjomi is a balneological resort in Samtskhe-Javakheti. It is famous for its mineral water “Borjomi” which is popular in the former countries of the USSR. Nowadays it is exported to 40 countries. The mineral water is consumed when there is a problem of digestive diseases, respiratory organs, nervous system, and metabolism. Borjomi is also brilliant for cleansing the organism and strengthening the immune system. There are more than 200 historical monuments in Borjomi gorge: monasteries, fortresses, churches. Among them, the most special one is the Romanovs Palace which was built in the late 19th century.

You will be able to visit:

Tour reservation will come into force after prepayment! 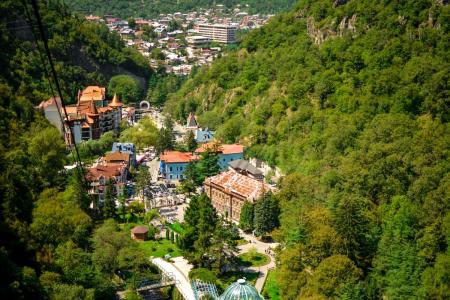 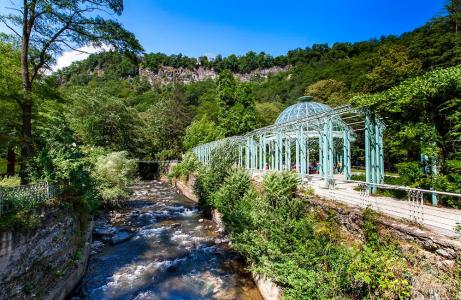 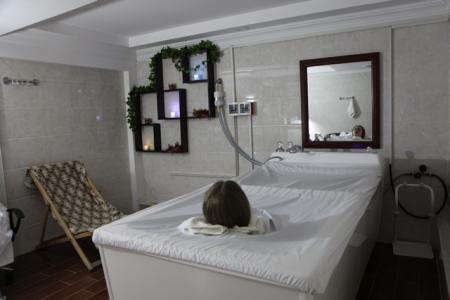